The Why Behind “So You Want To Be An Antiracist?”

As far back as I can remember, as a little shy black kid living in the segregated south, my greatest wish like many other children was to become a superhero 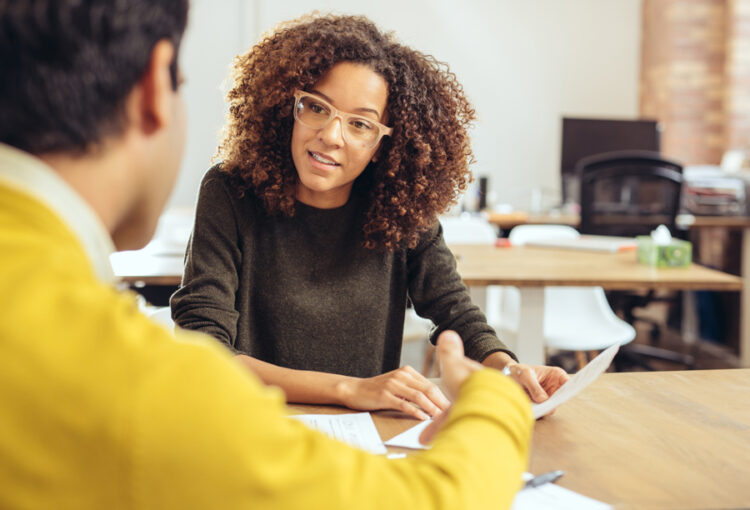 like Superman, the character who I saw on TV and read about in my marvel comic books. Without fail, Superman was the person who I looked up to more than any other superhero because he had the powers that I craved, the ability to fly, to be superhuman, and always protect the weak from the villains of the world. I would get a rush seeing Superman go into a telephone booth, rip off his suit, and appear as a mighty avenger of justice and always save the day. To me, Superman was real, and although I did not see any black people in any of the comic strips or in the television series, I secretly wished that I could one day be like him in some very strange way.

At the time that I was secretly admiring and wanting to be Superman, little did I know that my parents were working as civil rights activists and openly putting their lives at the risk on a daily basis. I had no idea that they were the real superheroes of my time. As a young child, I accompanied them to the protest meetings and sit-ins where police officers were armed with rifles, batons, tear gas, and aggressive attack dogs. On one occasion I saw two police officers brutally attack my pregnant mother and beat her until she was unconscious, eventually killing my unborn brother. Little did I know at the time, that they were training me to step into their shoes to continue the work they were doing as Antiracists before the word became a popular catchphrase. Sixty years later, the racial divide in America is still large, and the systemic racism that was present when I was a child is still prevalent and eating away at the fabric of social justice in this country. One of the main goals of the “So you want to be an Antiracist?” Community is to provide aspiring antiracists with the knowledge, tools, and vision on how to be active in confronting and eliminating racial injustice and systemic racism in all of its forms in their homes, neighborhoods, workplaces, and communities. The time to take action is now. There is no time to wait for a change, the change we want to see in our world has to start from the change we see in ourselves.

Dr. Jonathan King is a DEI (Diversity, Equity, & Inclusion) Consultant who works closely with Colleges and 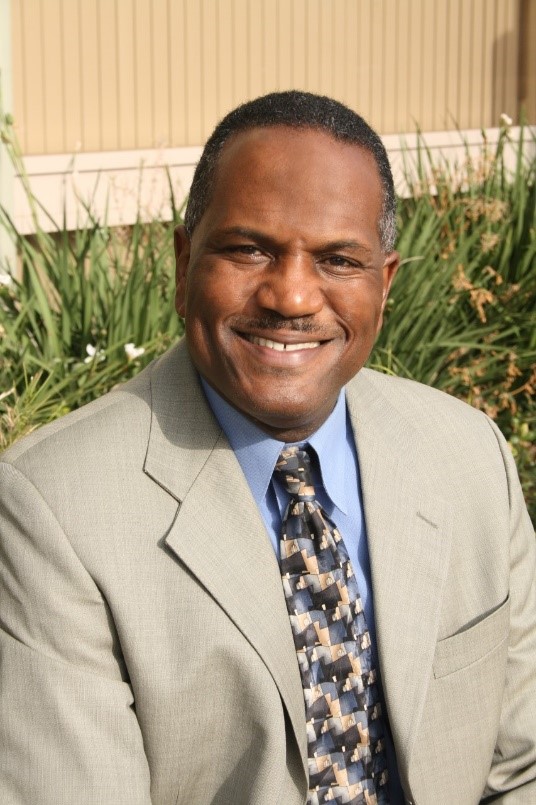 Universities to facilitate their journey toward becoming more inclusive at every level of the organization. His mission is to create workplaces that champion the idea of creating unity in diversity, where all employees are respected and valued regardless of their color, ethnic heritage, nationality, religion, gender, or sexual orientation. Jonathan is the author of the forthcoming book: “So You Want to be an Antiracist?”, which provides helpful tools that leaders within organizations can use to combat implicit bias and systemic racism. This book highlights how staff members in any organization can be proactive in confronting and eliminating racially charged behavior and attitudes that undermine inclusivity. Since 1990, Jonathan has worked as a DEI/Intercultural Consultant, guiding business and educational leaders – within the United States and abroad on how to create diverse working environments that increase racial inclusion and equity. Jonathan has earned a reputation whereby executive leaders in organizations trust in his leadership and value his experience in working to bring about equity and inclusion within their companies. Jonathan has facilitated workshops and taught organizational leaders in Japan, Canada, and all across the United States, including a “Racial Healing’ speaker program that he facilitated at the Harvard School of Education. Jonathan’s unique skill as an experienced facilitator teaches seminar participants, how to gain a deeper appreciation of increasing inclusivity within their workplaces and gives them the tools to model inclusive behaviors among their direct reports and staff members.

In 2012, he partnered with Colorado Mountain College and developed a comprehensive Inclusivity Training Program for its staff and faculty, which increased LatinX enrollment by 300% within 2 years. Similar programs have been established within other Colleges in California. Prominent educational organizations and companies like Sony Japan, Warner Japan/ MMG, Colorado Mountain College, Southwestern College, and Lake Tahoe Community College have partnered with him and invested in his ‘Inclusivity Training’. He is a regular contributor to the blog “So You Want To Be An Antiracist?, has appeared on PBS to talk about Racial Trauma, Implicit Bias, and Ways to bridge the racial divide in the United States. His forthcoming newsletter, “So You Want to Be An Antiracist?” will tackle big issues around steps to overcoming racial prejudice in the workplace and society.